on: February 08, 2019In: The Daily CzabeNo Comments
Print Email

All the News that Matters to Czabe Beyond the World of Sports
February 8, 2019 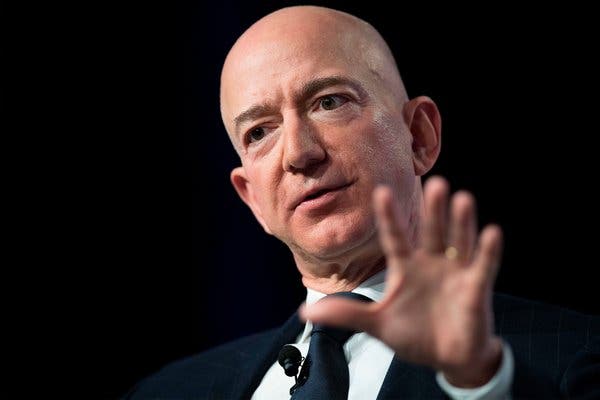 The richest man on earth accused the nation’s leading supermarket tabloid publisher of “extortion and blackmail” on Thursday, laying out a theory that brought together international intrigue, White House politics, nude photos and amorous text messages. Jeff Bezos, the founder of Amazon and the owner of The Washington Post, made his accusations against American Media Inc., the company behind The National Enquirer, in a lengthy post on the online platform Medium. Last month, The Enquirer published an exposé of Mr. Bezos’ extramarital affair with Lauren Sanchez, a former host of the Fox show “So You Think You Can Dance.”The headline of Mr. Bezos’ post — “No thank you, Mr. Pecker” — targeted David J. Pecker, the head of the tabloid company. In the sometimes digressive text that followed, he accused American Media of threatening to publish graphic photographs of Mr. Bezos, including a “below-the-belt selfie,” if he did not publicly affirm that The Enquirer’s reporting on his affair was not motivated by political concerns.“Well, that got my attention,” Mr. Bezos wrote of the threat. “But not in the way they likely hoped.”

Warner, They Went to the Video Tape and Your Busted! 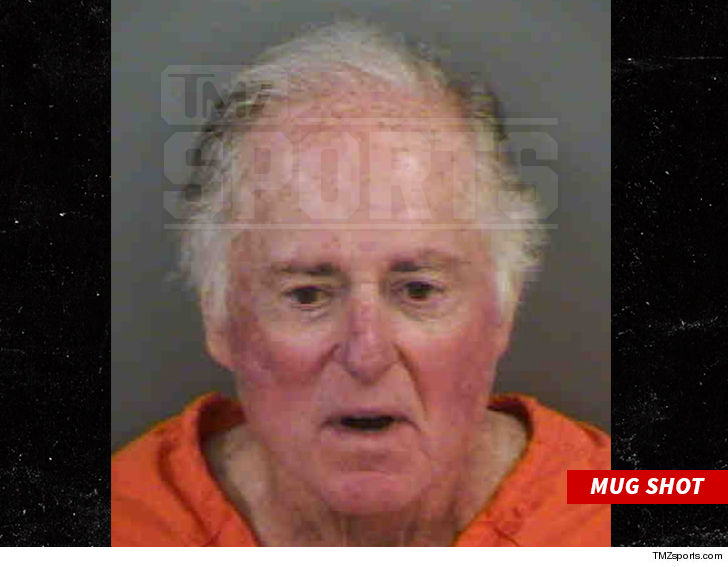 Sports broadcasting legend Warner Wolf — who coined the phrase, “Let’s go to the videotape” — was arrested in Florida after officials say he ripped the word, “Plantation,” off a sign at a private community. Long story short … Wolf lives in a gated community called “Classics Plantation Estates” in Naples, Florida (about 60 miles from Miami) … but he thinks the word, “plantation,” is offensive and wanted it removed. According to the police report, Wolf had lobbied the homeowners association to drop it for months — but on Nov. 30, the 81-year-old finally took matters into his own hands. Cops say Warner drove to the main community sign — located in a fancy fountain — and used a tool to remove the word himself. Officials say they have video showing Wolf defacing the sign — and after a lengthy investigation, he finally surrendered to police on Feb. 7. Also, cops say Warner returned the letters from the sign to the community security guard.