Home The Daily Czabe One of the More Disturbing Stories I’ve Ever Seen. Plus Epic Star Wars News One of the More Disturbing Stories I’ve Ever Seen. Plus Epic Star Wars News

on: March 07, 2019In: The Daily CzabeNo Comments
Print Email

All the News that Matters to Czabe Beyond the World of Sports
March 7, 2019

Fans of “Star Wars” will be able to visit the planet Batuu a bit earlier than expected.The Walt Disney Company announced Thursday that its new “Star Wars” lands Galaxy’s Edge will open on May 31 at its California park and on Aug. 29 in Florida.Disney had previously slated Star Wars: Galaxy’s Edge to open in Anaheim in summer 2019 and in the fall in Orlando.Batuu is a new planet not yet seen on film. It’s a thriving port filled with rogue traders, droids and unique alien species. Disney park guests will be able to explore the planet’s Black Spire Outpost and shops as well as pilot the Millennium Falcon and take part in an epic battle between the First Order and the Resistance in two state-of-the-art rides. 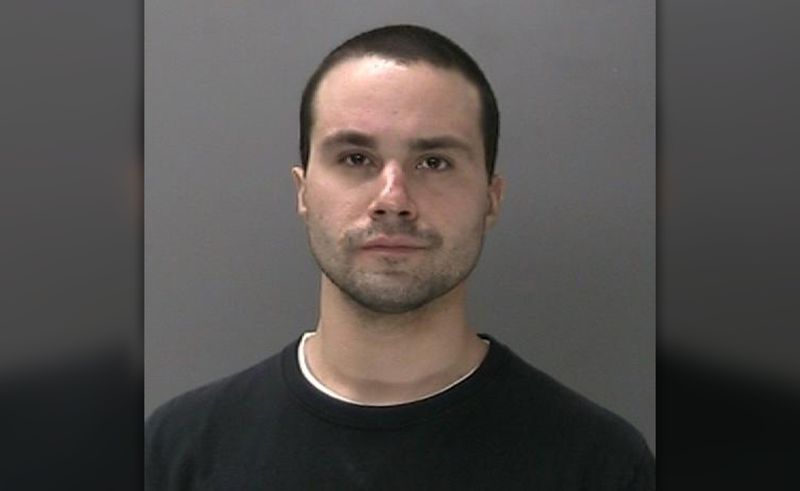 An unhinged Long Island man blinded his grandmother by gouging out the 78-year-old woman’s eyes — then shrugged off the attack when questioned by police, officials said Wednesday.“ This is an extremely disturbing case,” Suffolk County District Attorney Timothy Sini said while announcing the indictment against 30-year-old Michael Grief of Sayville.“ We will take all appropriate action to make sure that not only his family is safe, but that the public is safe from this dangerous individual.” Grief is facing 25 years in prison for the Feb. 19 assault. Prosecutors said that he was arguing with his grandmother at their home at 7:45 p.m. because she wouldn’t allow him to use her debit card.