on: March 11, 2019In: The Daily CzabeNo Comments
Print Email

All the News that Matters to Czabe Beyond the World of Sports
March 11, 2019 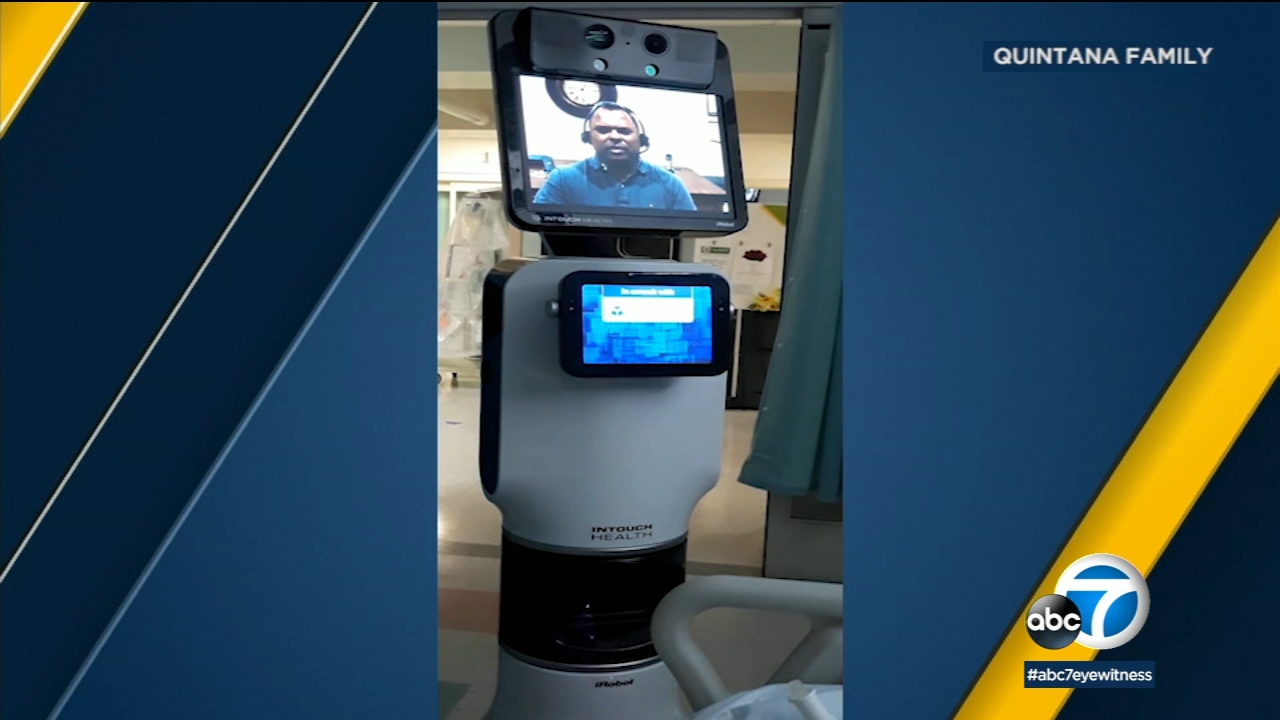 SAN FRANCISCO — Ernest Quintana’s family knew he was dying of chronic lung disease when he was taken by ambulance to a hospital, unable to breathe. But they were devastated when a robot machine rolled into his room in the intensive care unit that night and a doctor told the 78-year-old patient by video call he would likely die within days. “If you’re coming to tell us normal news, that’s fine, but if you’re coming to tell us there’s no lung left and we want to put you on a morphine drip until you die, it should be done by a human being and not a machine,” his daughter Catherine Quintana said Friday. Ernest Quintana died Tuesday, two days after being taken to the Kaiser Permanente Medical Center emergency department in Fremont.

The Texas Rangers are selling something called The Fowl Pole this season.

It’s a single, 2 pound, breaded chicken tender that comes on a bed of waffle fries with ranch & honey dipping sauces.

It comes in its own carrying case. pic.twitter.com/5IHETUpoNz

The Son of the Logo Takes Michelle Wie Off the Market